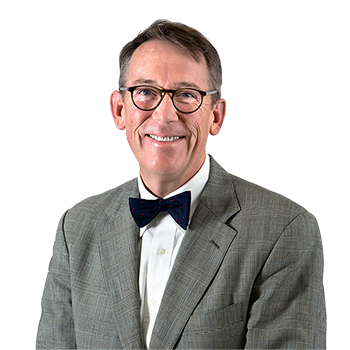 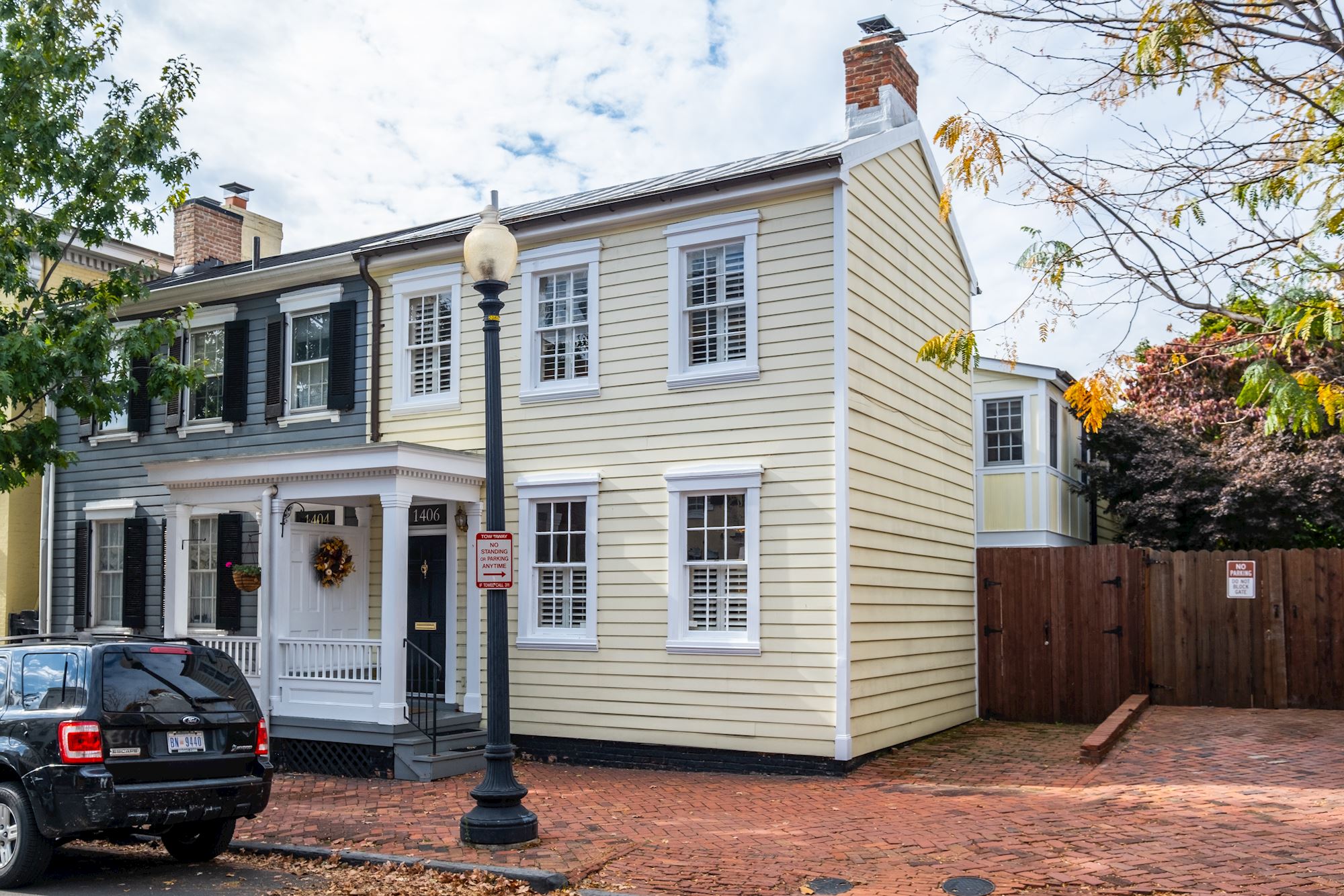 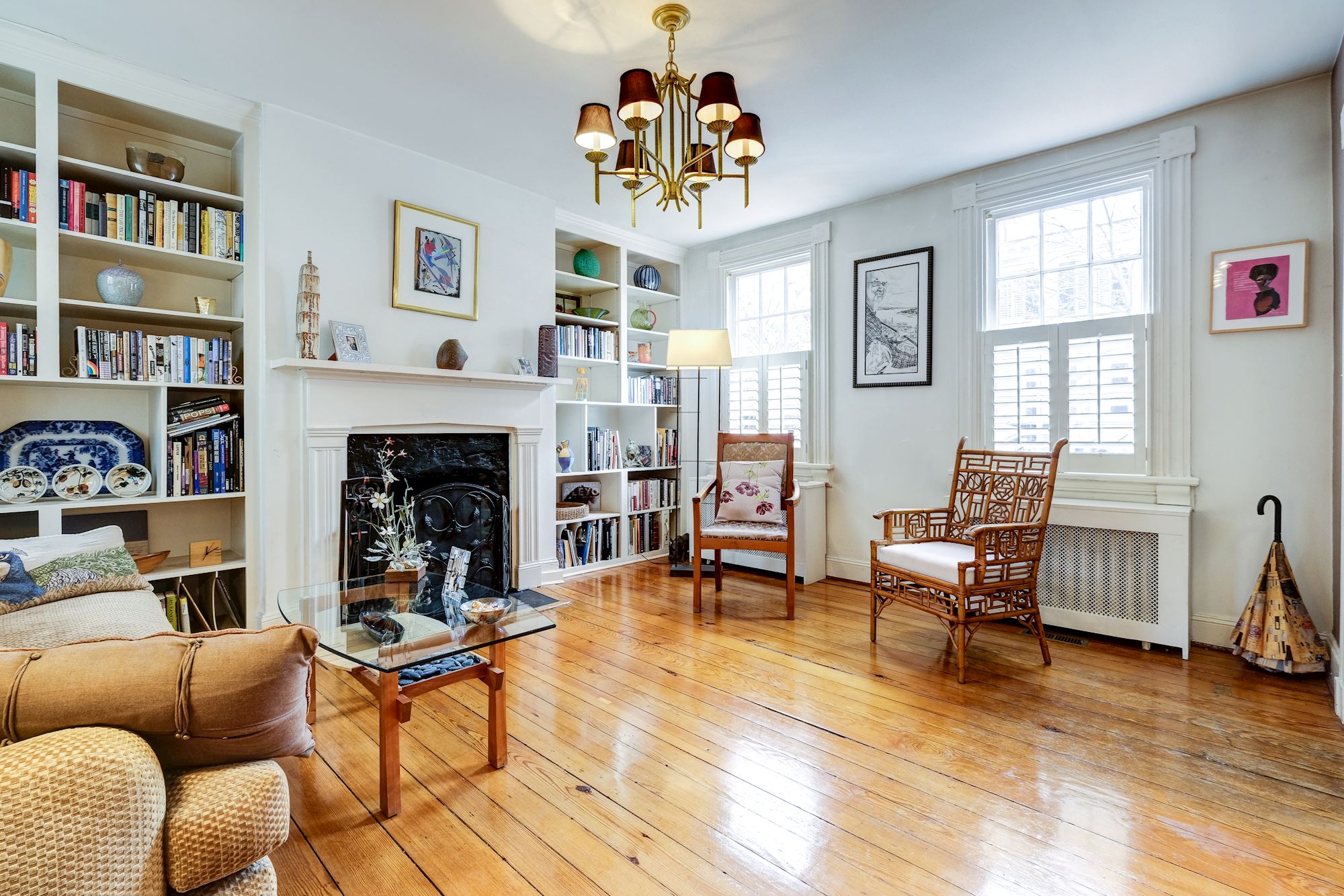 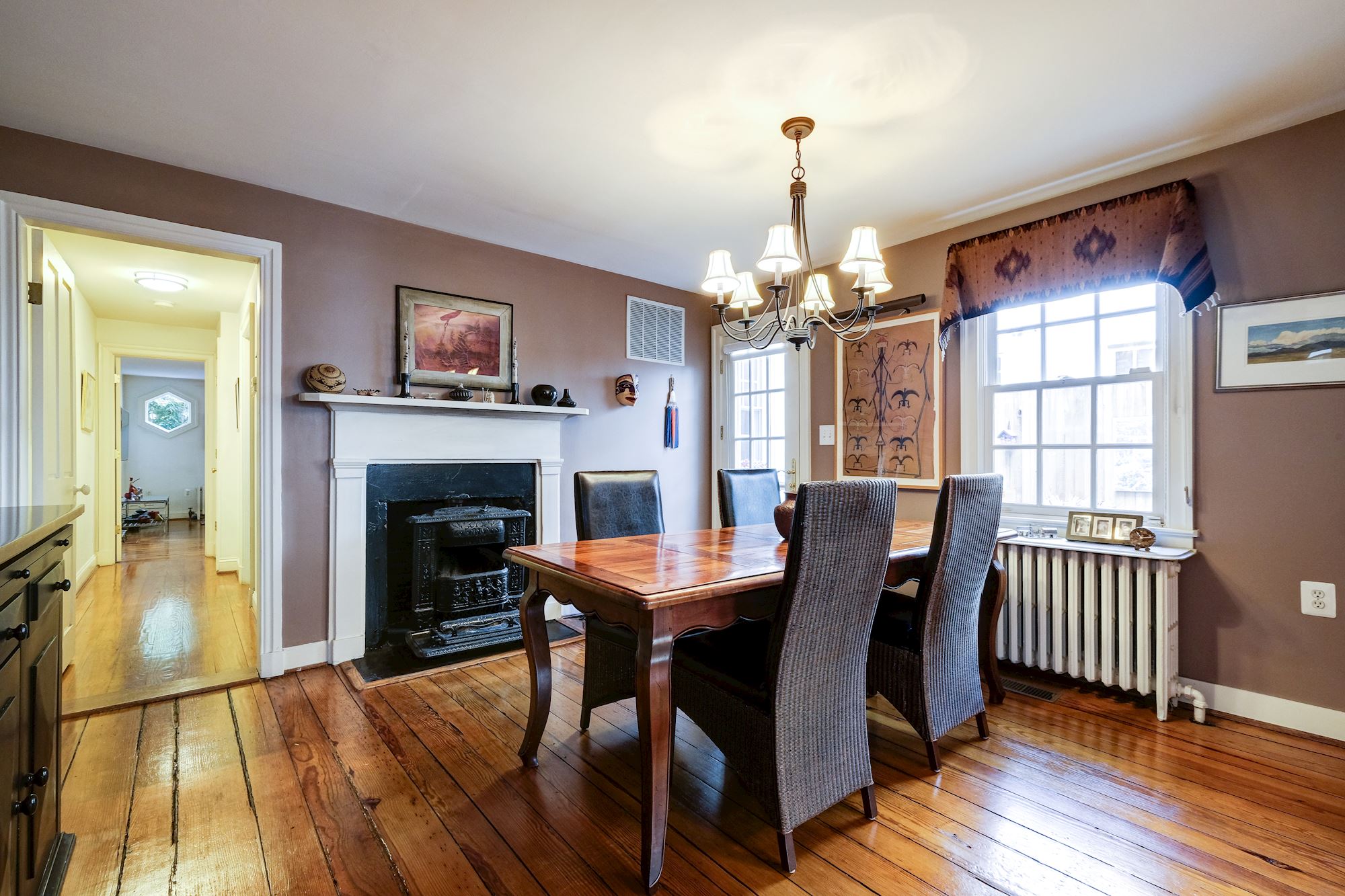 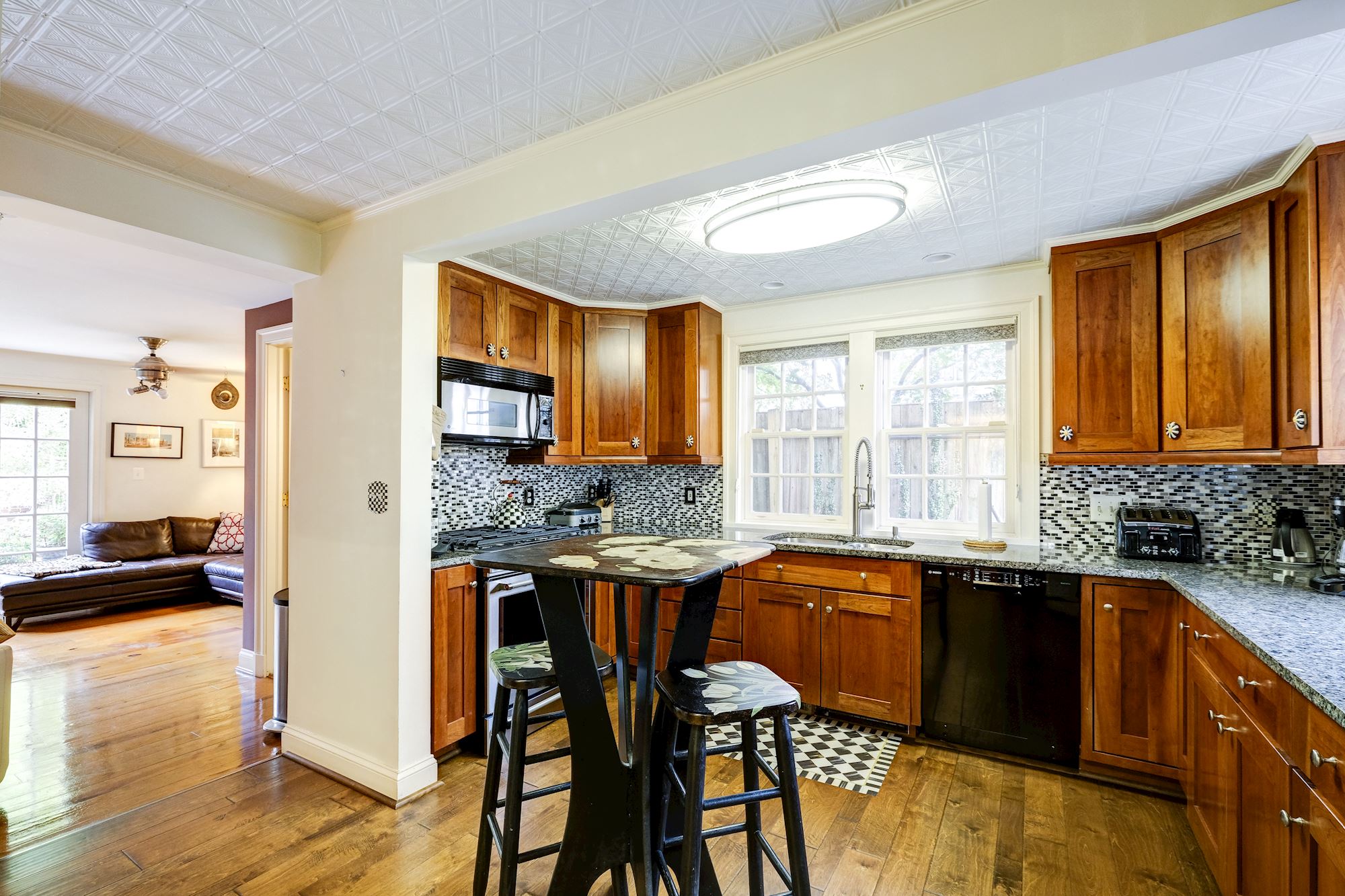 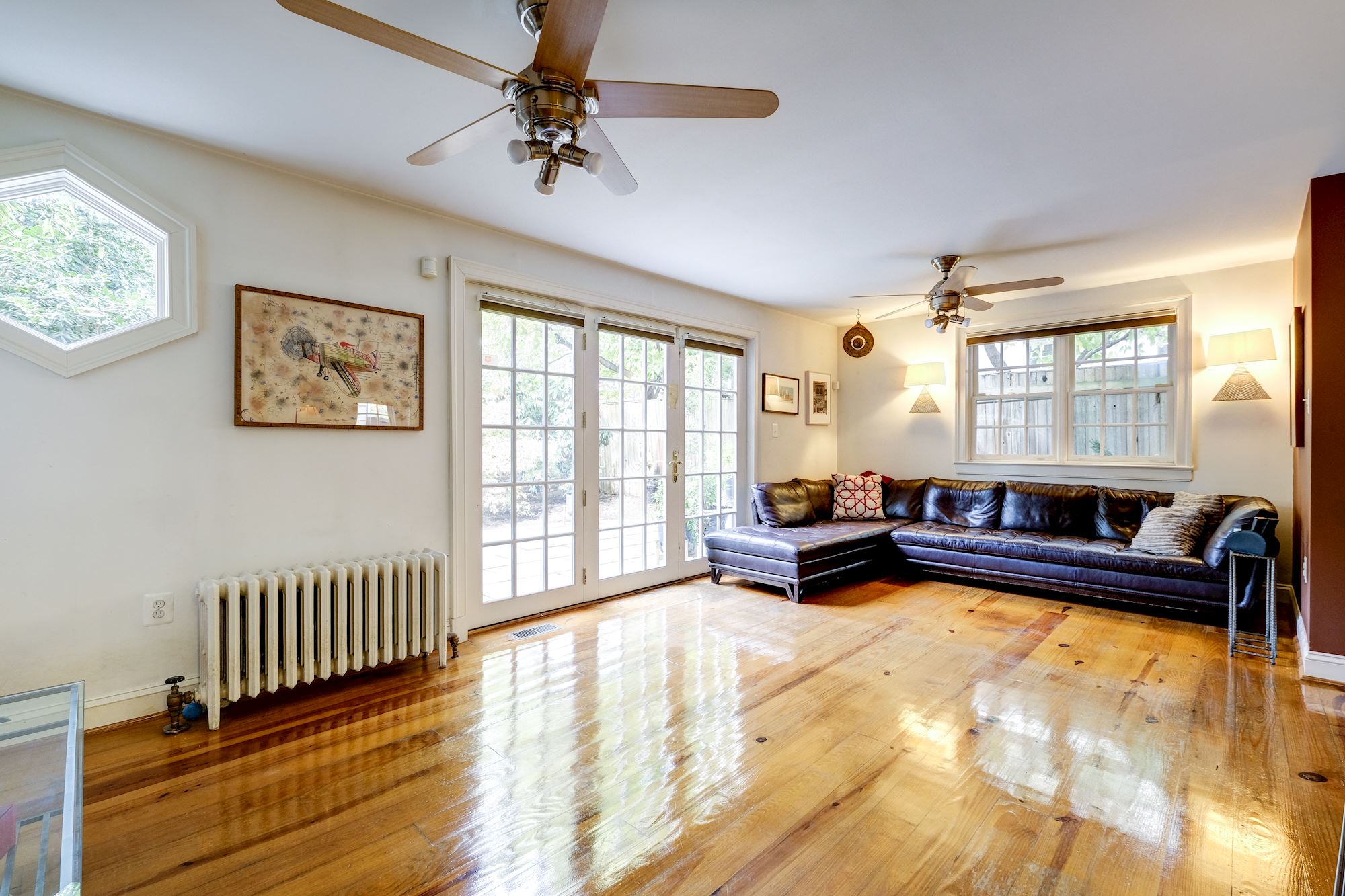 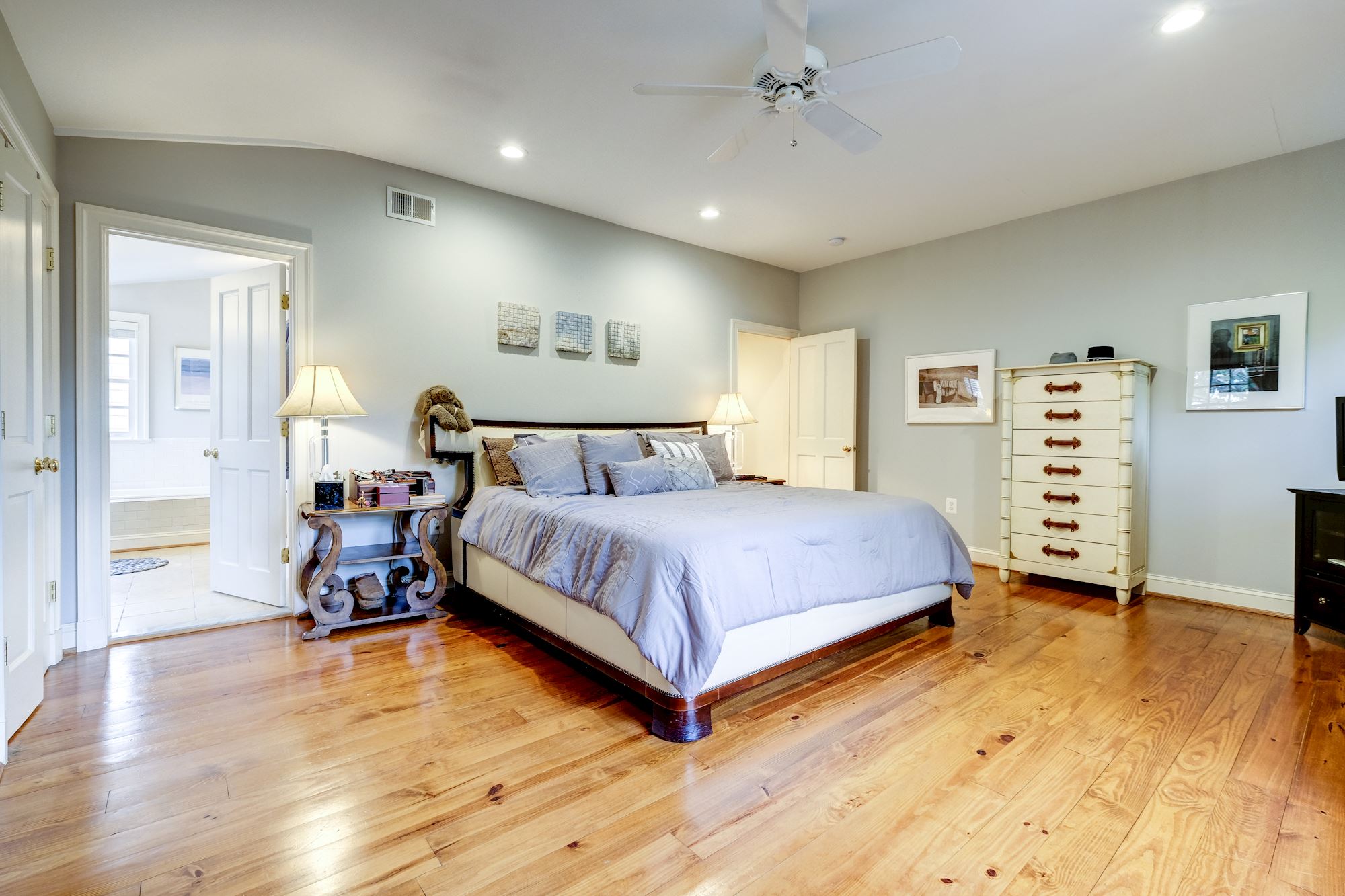 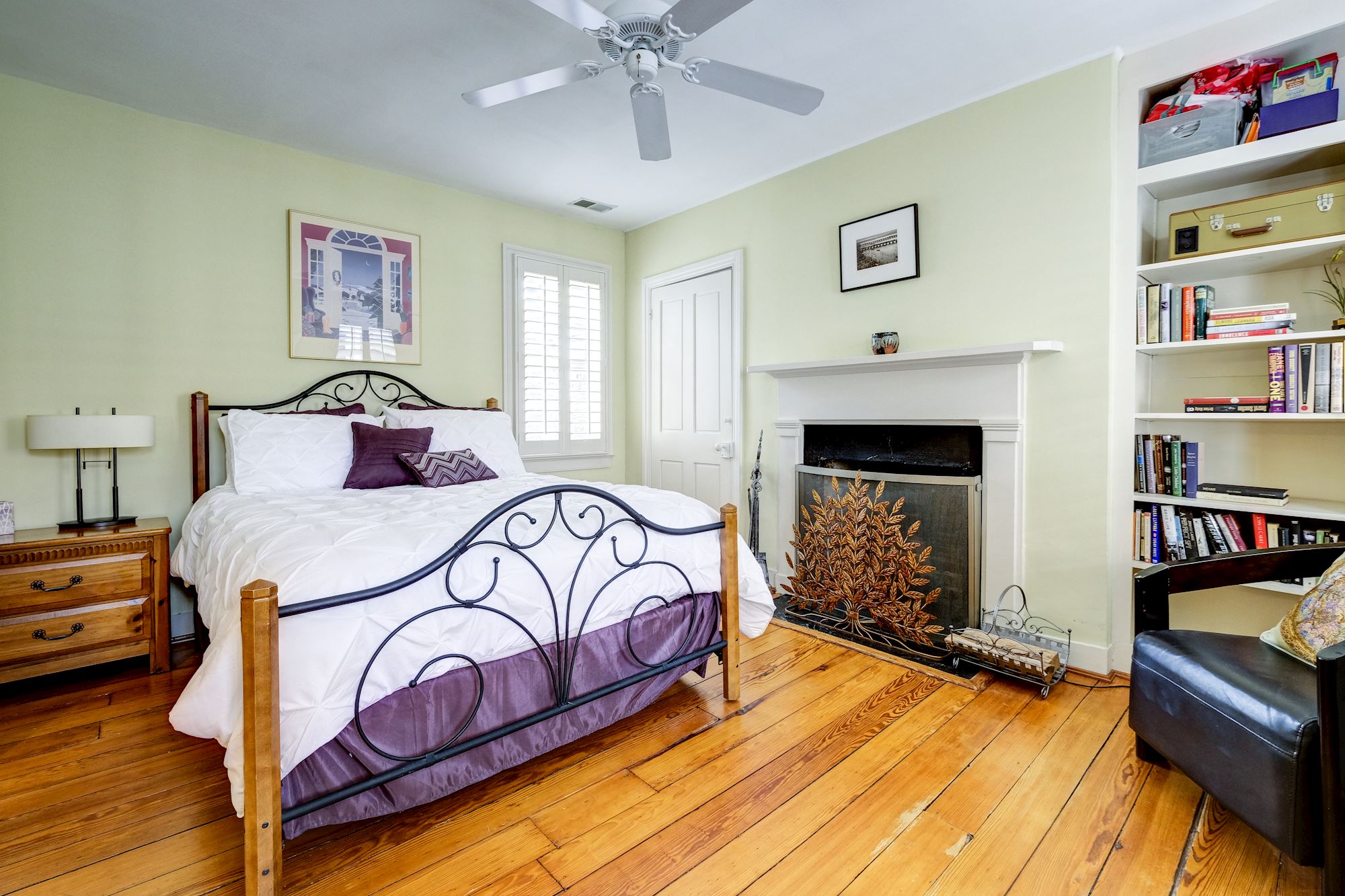 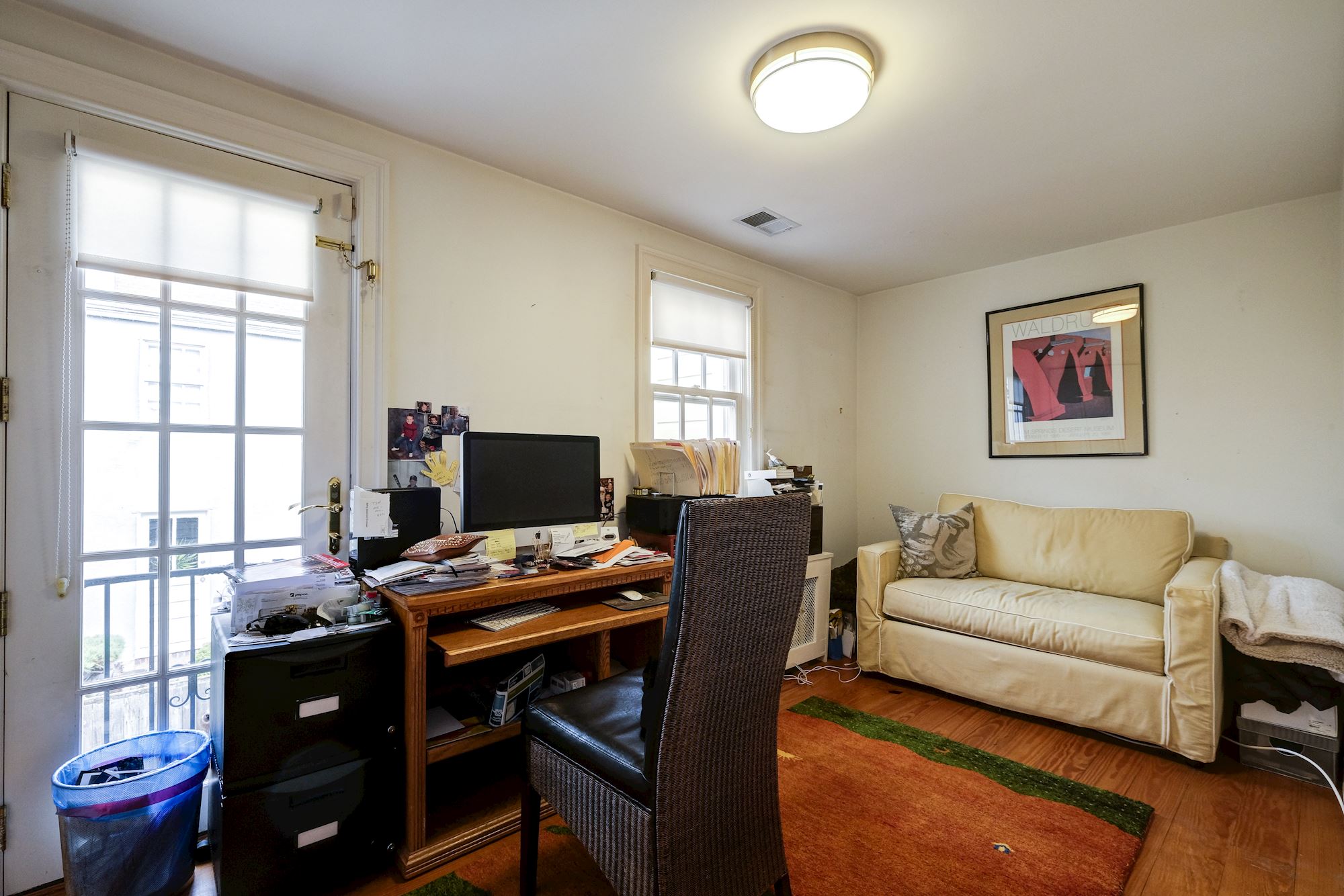 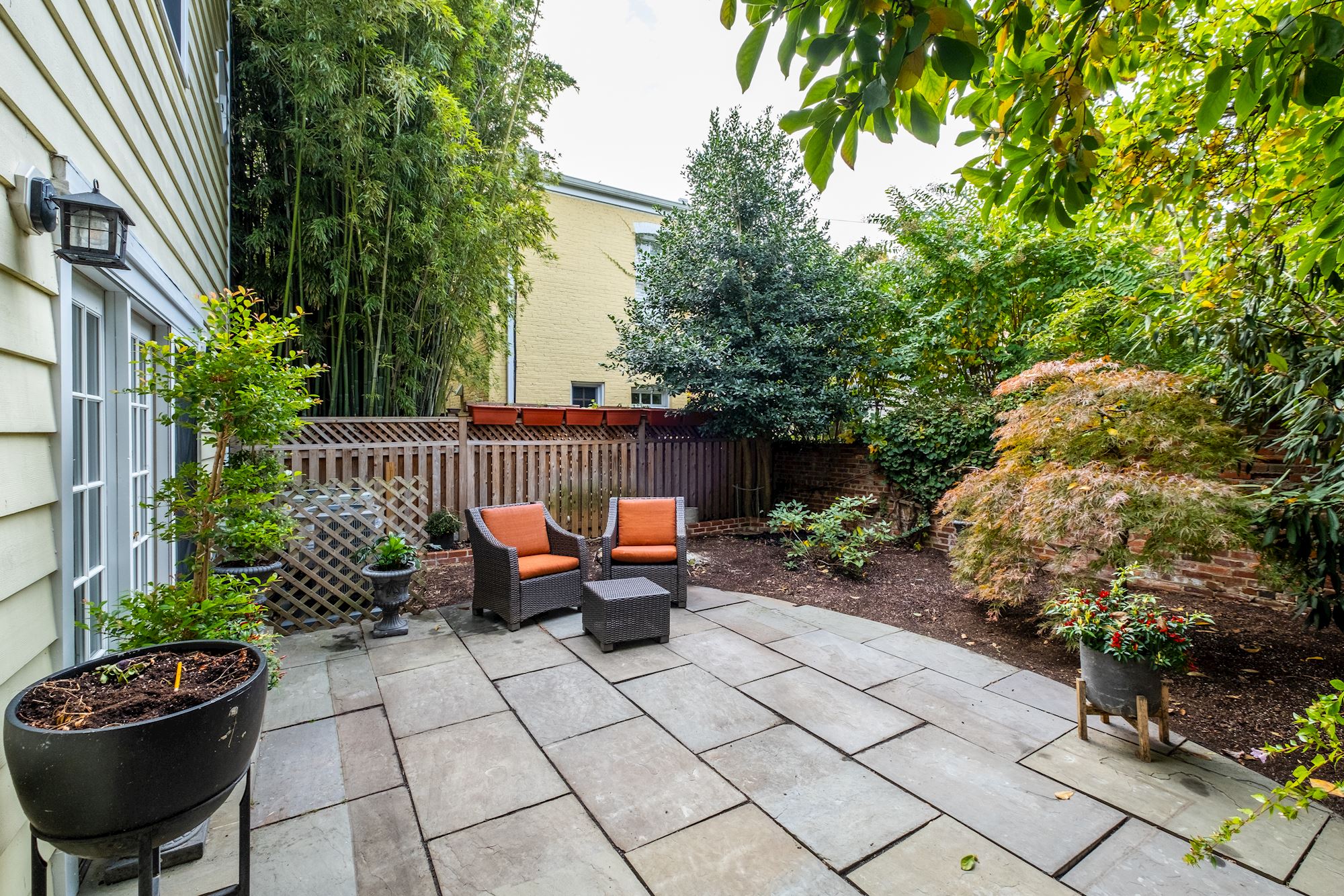 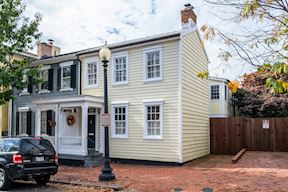 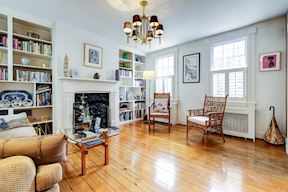 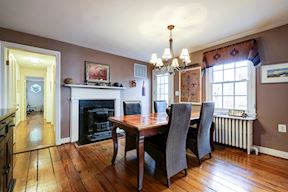 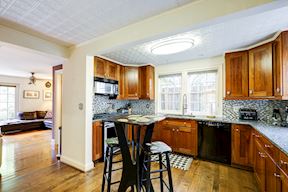 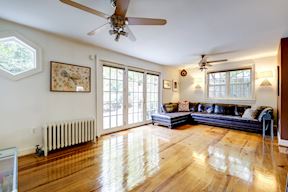 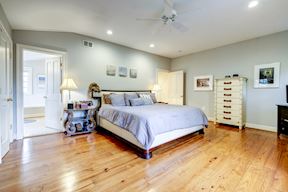 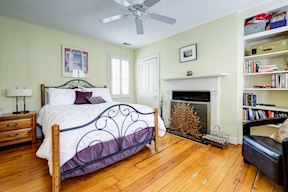 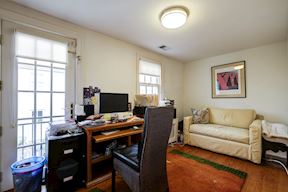 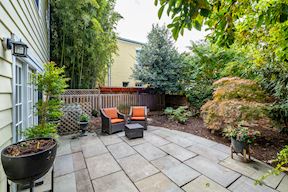 Licensed in: District of Columbia BACKGROUND: Born and raised in New England, Jamie Peva attended Salisbury School ’84 and Connecticut College ’88. At Salisbury he was the Head of School and he was on the Varsity Sailing team at Connecticut College, winning the MacMillan Cup in 1986 and participating In the Kennedy Cup Regattas 1985-89. PROFESSIONAL EXPERIENCE: Jamie received his real estate license in 1994 when he was the assistant to the Regional Director of Sotheby’s International Realty. In 1996 he formed a partnership with Michael Sullivan at Pardoe Real Estate. Michael had recently closed Michael Sullivan Inc., a firm successfully selling luxury properties in Washington, DC, since 1970. In 2004 Jamie and Michael moved their partnership to Washington Fine Properties to serve as the anchor agents in the new Georgetown office. Jamie Peva and Michael Sullivan’s partnership sold many of Georgetown’s important properties over the 20 years of their partnership. Since Michael’s retirement Jamie has continued to focus on properties in the Georgetown neighborhood and has had many successes. He is a fixture in the neighborhood with his bow tie and bicycle. He currently lives on 29th Street with his two daughters and two dogs.
View More

Email Me A Tour

Send this HomeVisit Virtual Tour to the email address below.

To contact the listing agent to receive more information about this listing. Simply fill out the form below.